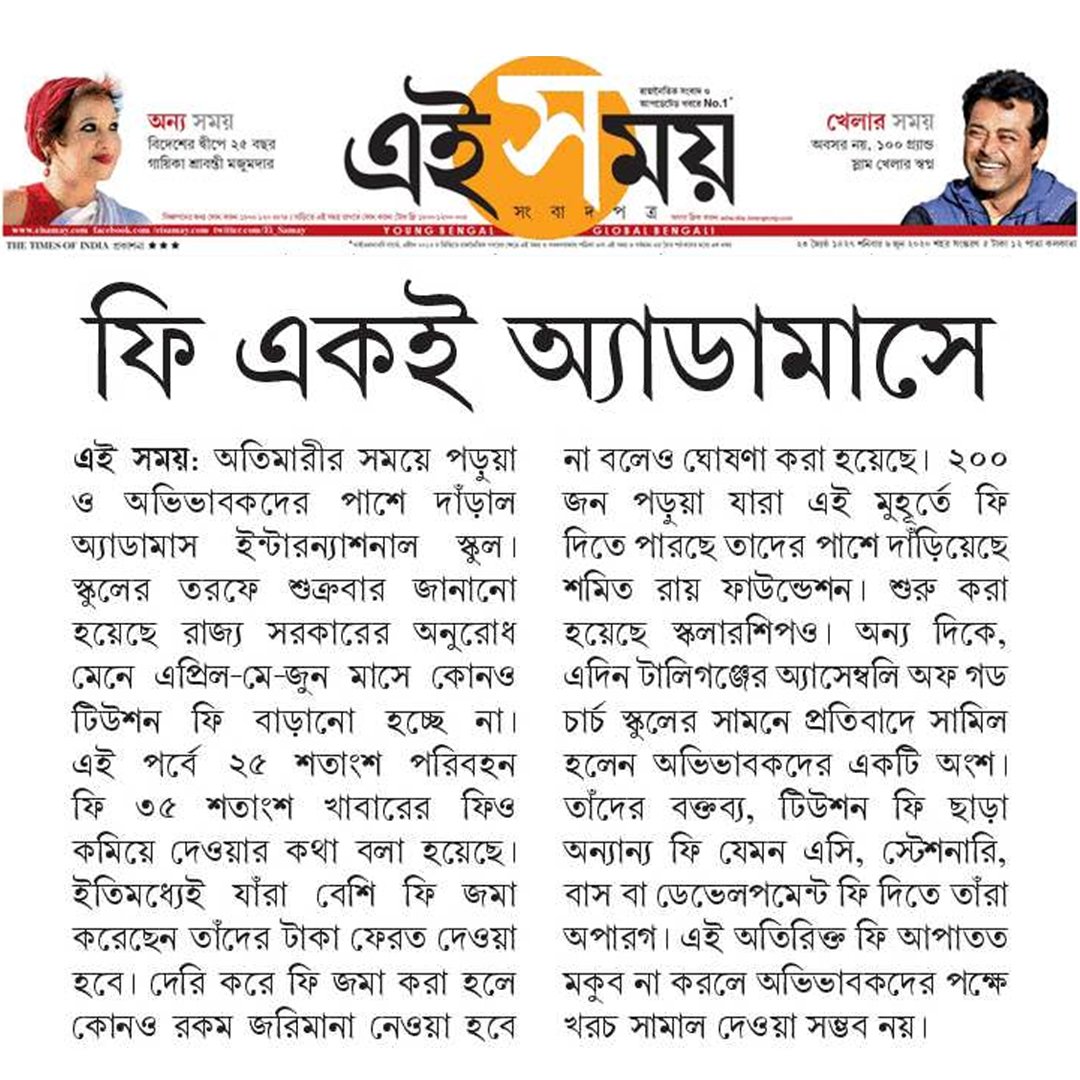 As per the State Government’s request to private schools, we at Adamas International School has taken an extra step to stand by the parents during this #pandemic and have decided not to increase the tuition fees of the students during the Corona crisis. In addition, 25 percent transportation fee and 35 percent food fee has been reduced. Those who have already paid more will be refunded. It has also been announced that no penalty will be levied for late submission of fees.The process of returning the increased fee to the parent’s bank account has already started.

Many people across the country have stopped earning due to the long lock down and the pay cut of the employees has also taken place.
So, apart from the scholarship scheme which is already launched, we have also announced a partial fee waiver for 200 students coming from financially weak families.
The re-admission process in the school has been extended by about two months till June 30. We hope epidemic curve flattens soon and everything returns to normal. Till then stay home, stay safe.
News Coverage by Biswa Bangla Sanbad
https://biswabanglasangbad.com/2020/06/05/adams-international-school-stand-beside-the-students-to-help-them-in-covid-19-ambeance/
News Coverage by Eisamay
https://eisamay.indiatimes.com/west-bengal-news/adamas-international-school-will-refund-additional-tuition-fee-of-april-to-june-2020-in-the-bank-account-of-the-parents/articleshow/76224093.cms

Fun Under the Sun Adamas International School believes in continuous learning. Hence, the mentors and teachers came together to organise a session of fun summer camp which successfully completed a week. Students not only took part in it but also … 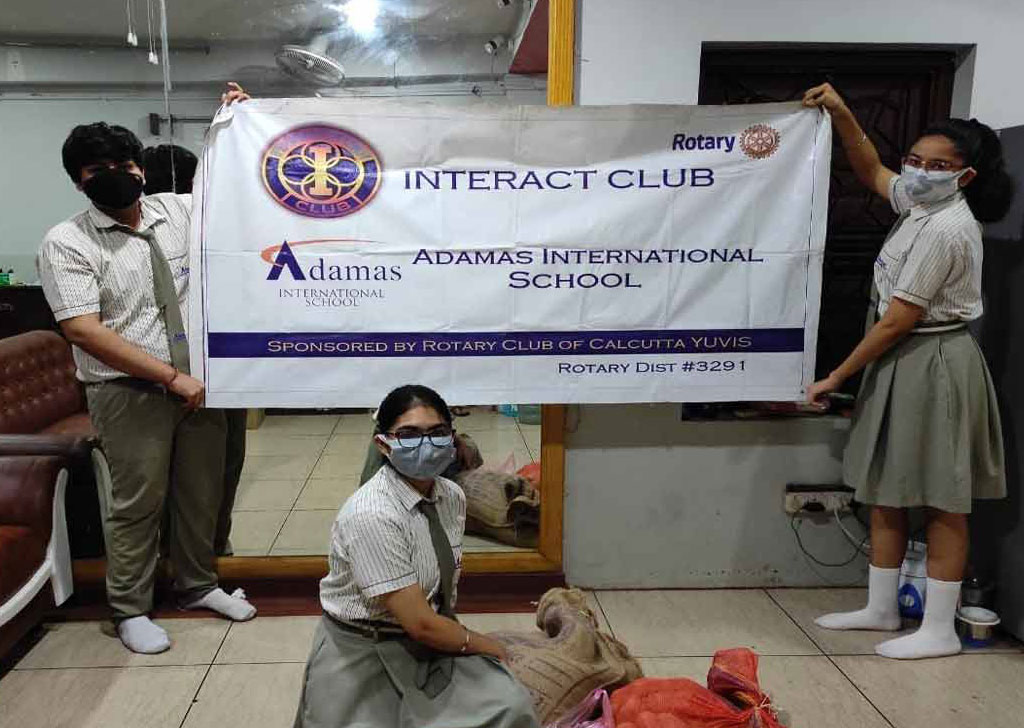 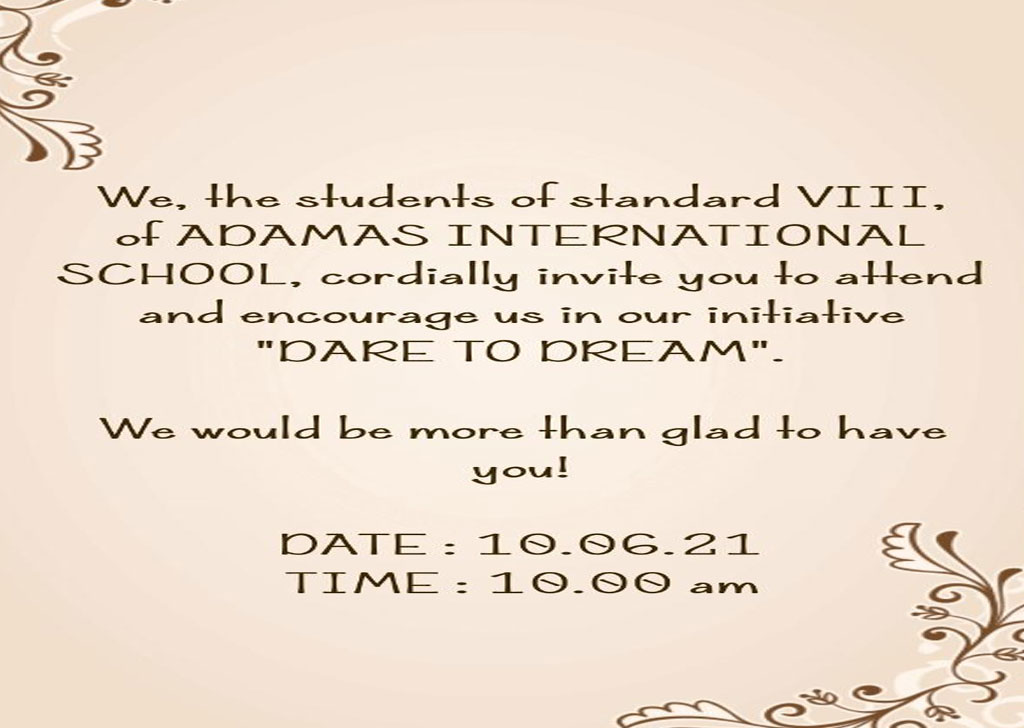 WELLNESS PROGRAM – “DARE TO DREAM” – AN INITIATIVE BY CLASS 8